In August 2004 Paul Stewart streamed a live 12 hour DJ set and used public forums to promote this fact. That night 120 people logged on to www.axefm.co.uk to see this live stream. By December 2004 over 500 people everyday were logging on to see the various underground artist that Paul Stewart would invite to his studio.

In January 2005 the Axe FM studio was moved from Paul Stewarts home to Bounces Road Edmonton North London, and over the next 12 months this website would grow to over 2000 viewers each day, it became the most viewed entertainment website, reaching the top 10 most viewed website of any kind in the UK and Europe.

Over 200 youths from the area would visit the studio each week, the crime rate in the area dropped dramatically, and Axe FM pioneers putting Grime music on the map globally as a U.S and Global fan based started to increase. 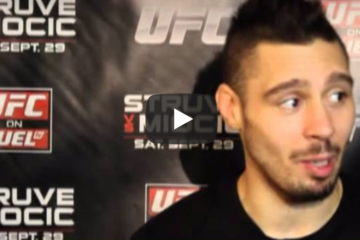